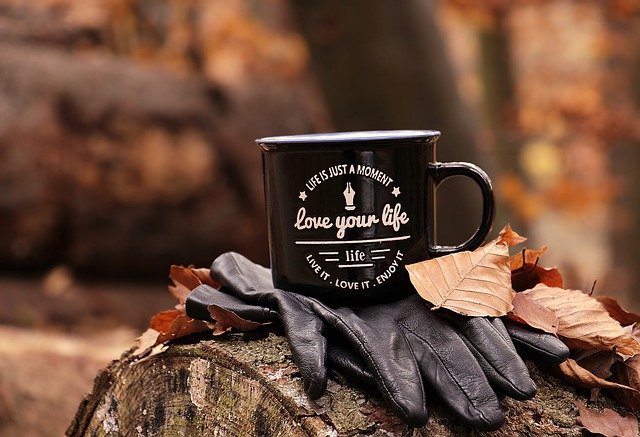 In London, the ceremony was held Pocket Gamer Mobile Games Awards 2020 awards, in which developers and publishers of mobile games were awarded for the best projects. Note the most important category.

Game of the Year – Call of Duty: Mobile

The award for the expansion slot boundaries at the expense of audio effects and visual imagery received MMORPG Black Desert Mobile. Among the other contenders for victory: Harry Potter: Wizards Unite and Alien: Blackout.

For the best narrative plot was awarded game Telling Lies by Sam Barlow. This is an exclusive iOS-thriller about an investigation with a nonlinear storyline.

Empires & Puzzles noted for the best updates, interesting in-game events and support community of gamers. This game combines elements of puzzle, "three in a row" and RPG.

Strategy Clash Royale was the best eSports discipline of 2019. It does not compete with the smaller games: «Asphalt 9: Legends», Guns of Boom, PUBG Mobile and World of Tanks Blitz.

The best game for us – Keep Talking and Nobody Explodes

The award for the cooperative took the game Keep Talking and Nobody Explodes, in which you need to defuse the bombs together. Also participated in the nomination: Pac-Man Party Royale, Raiders of the North Sea, Hogwash and other. 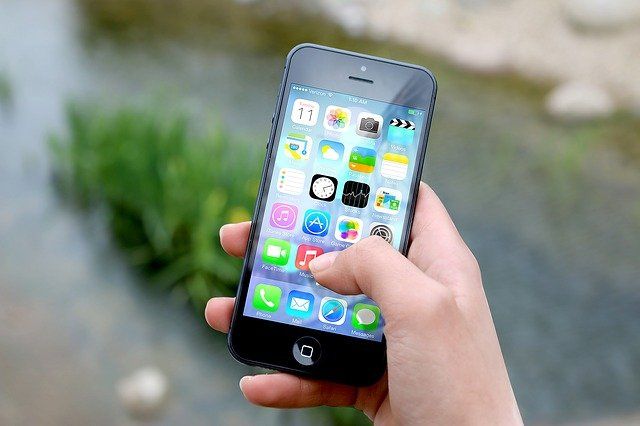 Reader’s Choice site PocketGamer has become a game Sky: Children of the Light, which together with other players need to explore the fabulous worlds.

Finds Aliexpress: wands with iodine, towel in capsule and safe from Xiaomi 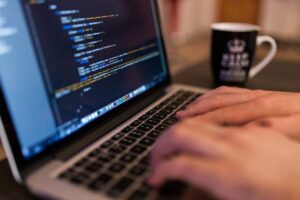 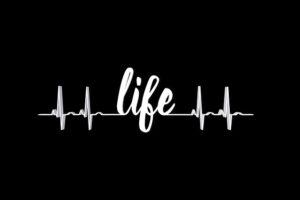 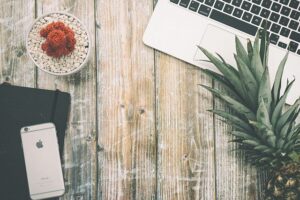